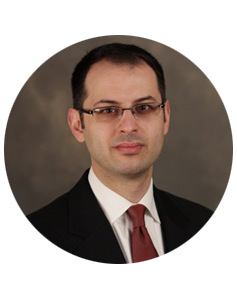 Alex Moretsky graduated from Pennsylvania State University in 1997 and received his J.D. from Temple University School of Law in 2000. While in law school, he served as a member of the Temple Law Review. Immediately after graduation, Mr. Moretsky worked as a legal tax consultant at PriceWaterhouseCoopers, where he assisted information technology and biotech clients with their federal, local and state tax issues. He later worked at several well-respected law firms in Center City, where he specialized in bankruptcy law, business disputes and commercial financing. Mr. Moretsky has represented debtors, trustees and creditors in Chapter 7, 11 and 13 bankruptcy cases.

Mr. Moretsky now devotes his practice to helping individuals and small and medium sized businesses. He is a member of the National Association of Consumer Bankruptcy Attorneys.