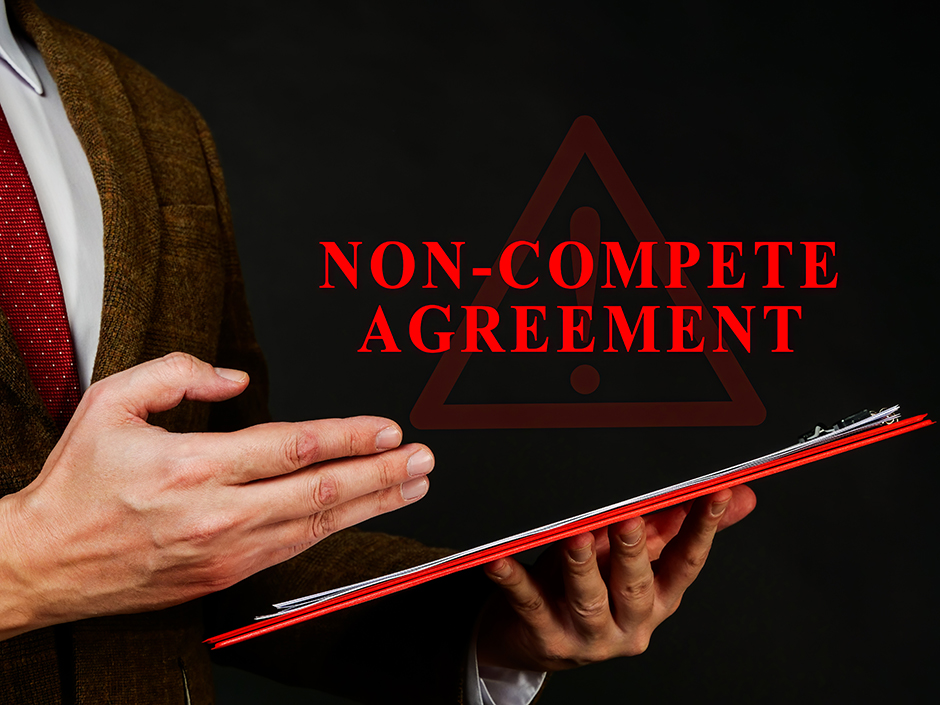 From federal to state laws, there has been a non-compete reform agenda across the country. While non-compete regulation is historically a preserve of state government, there are some federal proposals, including a recent executive order. On July 9, 2021, President Joe Biden signed an Executive Order intended to promote competition and innovation in the American economy.

What is a Non-Compete Agreement?

A non-compete agreement is a contractual agreement that prevents an employee from competing against their former employer for a specific period and in certain geographical areas following the end of their employment tenure. The agreement aims to protect an employer’s valuable trade secrets and other proprietary information. Consequently, it prevents an employee from taking any job or opening any business where there is a risk of sharing the employer’s confidential business information, either intentionally or unintentionally.

Non-compete agreements are useful and necessary for businesses that thrive on trade secrets and other valuable proprietary methods. Most state laws require non-compete agreements to be reasonable, including proposed time, scope, and geographical restrictions. Essentially, the restrictions should not be greater than are necessary to reasonably protect the (former) employer. However, these agreements often impact aspiring and existing small businesses negatively by hindering innovation and competition.

Why the Executive Order?

Non-compete agreements are mostly restrictive as they prevent an employee from working for their former employer’s competitor within a particular geographical area for a specific period after the termination of their employment. They may also prohibit the solicitation of customers and other employees for a new employer. While some of these provisions are reasonable for top executives, many employers extend them to non-executive employee groups, including low-income workers.

With low-wage and other blue-collar workers having limited bargaining power when negotiating employment terms, non-compete agreements may rob them of better job opportunities. This group of employees may also be unable to open new businesses due to restrictions on a non-compete agreement. It is these, among other related issues, that the executive order seeks to address.

There have been similar partial ban proposals or enactments in several states in the recent past. Generally, non-compete clauses and agreements are not uniform across states. While President Biden, in his executive order, seems to be encouraging the FTC to ban or restrict most non-compete agreements, it is not clear whether the FTC has such authority.

However, the proposal to have the FTC ban or limit non-compete agreements is not new as both Obama and Trump Administrations had explored it. While the Executive Order is yet to take effect, there are many questions about its effects on non-compete clauses and agreements. Currently, it is unclear when the FTC will act and if it has the authority to take the proposed actions.

Despite the confusion surrounding President Biden’s executive order on non-compete agreements, businesses should continue to regularly review their non-compete provisions as state laws are continually changing. Employers should also monitor the proposed federal changes and other new developments. With the FTC likely to act, as an employer or a corporate executive, you should make the necessary preparations.