Posted by amlaw
in Bankruptcy 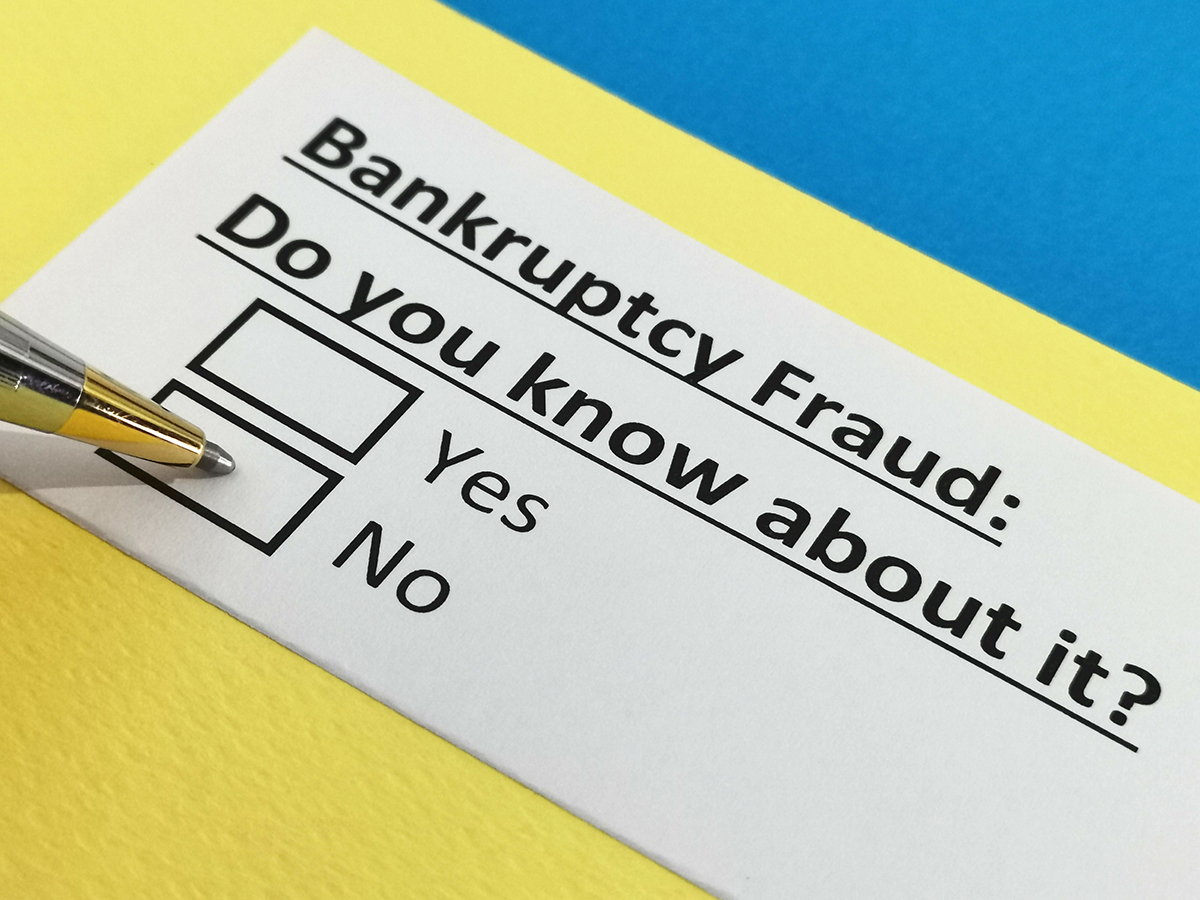 A discharge order is the holy grail of bankruptcy. It marks the elimination of certain outstanding debts, giving debtors a fresh economic start while prohibiting creditors from legally undertaking or continuing any debt collection activity against them.

There are, however, specific categories of debt known as “exceptions” that do not qualify for a discharge. Section 523 of the Bankruptcy Code describes certain debts as non-dischargeable, meaning the debts remain due and owing after discharge. Some common exceptions include most tax obligations, student loans, domestic support obligations, and debts arising from fraud or misrepresentation.

While most exceptions are non-dischargeable regardless of whether the issue arises during the bankruptcy case, some, like fraud, must be affirmatively raised during the bankruptcy case. The trustee or a creditor must file a motion or, in most cases, an adversary proceeding requesting the court determine if a debt is dischargeable. Unless a possibly fraudulently obtained debt is brought to the court’s attention this way, it will be discharged. Thus, the trustee or creditor must think long and hard to determine if the time, effort and cost are worth it.

Proving a Fraud Exception in a Bankruptcy Case

As with other civil cases, the burden of proof in an adversary proceeding involving a fraud exception is on the plaintiff/creditor. 11 U.S.C. Section 523(a)(2)(A) provides the elements that a plaintiff needs to establish or prove in their claim of non-dischargeability arising from fraud. The elements that the creditor needs to show include:

With many non-dischargeable debts involving an element of intentional wrongdoing, proving a fraud exception is often difficult. Typically, establishing ‘moral turpitude’ in bankruptcy can be challenging despite existing public policies. Whether you are a creditor seeking a fraud exception or a debtor seeking a fresh economic start through bankruptcy, it is advisable to seek the help of a skilled bankruptcy lawyer.